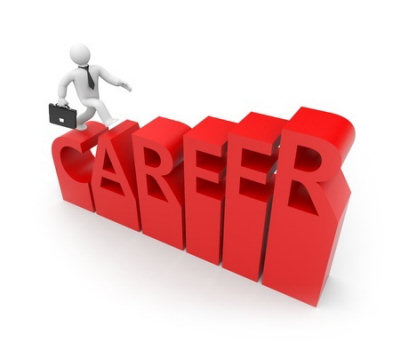 How To Answer Competency Based Interview Questions Confidently

You have just been told you are being invited for job interview.  The format is going to be competency based.

I’ve had some clients over the years who get anxious when told they will be having a competency based interview.

Should they be anxious?

In truth it depends.

These type of interviews can work in your favour or throw you off course.

If you are someone who suffers a lot from nerves when it comes to job interviews, you are going to have to work a lot harder to perform to your potential – even if on paper you are the ideal candidate.

If on the other hand you are confident and have strategies to manage your nerves, you can find that you come across much better and more capable, even if you are less experienced than others.

The good news is that anyone can become highly confident and competent at answering competency based interviews.

So let’s start by understanding the competency based interview.

In a nutshell the focus of the competency based interview is demonstrating real life experience and achievement.

Contrast with the approach historically where there might have been more about answering a hypothetical question.

The competency based question is pretty easy to identify.

Let’s use an example to illustrate.

The interviewer might ask you to tell them about a time when you had to deal with a difficult customer or client.

The well prepared client will follow the tried and tested approach to answering the question.

They will start by briefly describing the situation they were faced with.  The important thing is to keep this brief.  Think of it like a headline.

Having briefly described the situation, you want to set out in some detail what you did.  The confident candidate will make sure that as well as describing what they did, they are also demonstrating the skills and qualities they used (as much as possible those that the employer is looking for from the successful candidate).

They will finish with a brief summary of the positive result or outcome that they achieved.

Now what if you are asked to describe a situation where things didn’t work out as well as you had hoped?

The good news is that you can follow the same structure.

The one change you have to make is to finishing off your answer.  Instead of speaking about the positive result or outcome, you talk about the learning.

Of course there’s one thing that makes you more confident and capable when it comes to competency based interviews.

That one thing is preparation.  If you are well prepared you are going to be much more confident and competent when it comes to competency based job interviews.